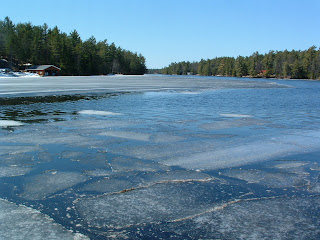 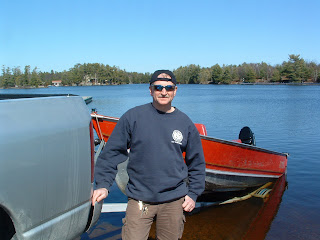 
Posted by Severn Soundings at 2:31 PM